Multi-player is not my enemy 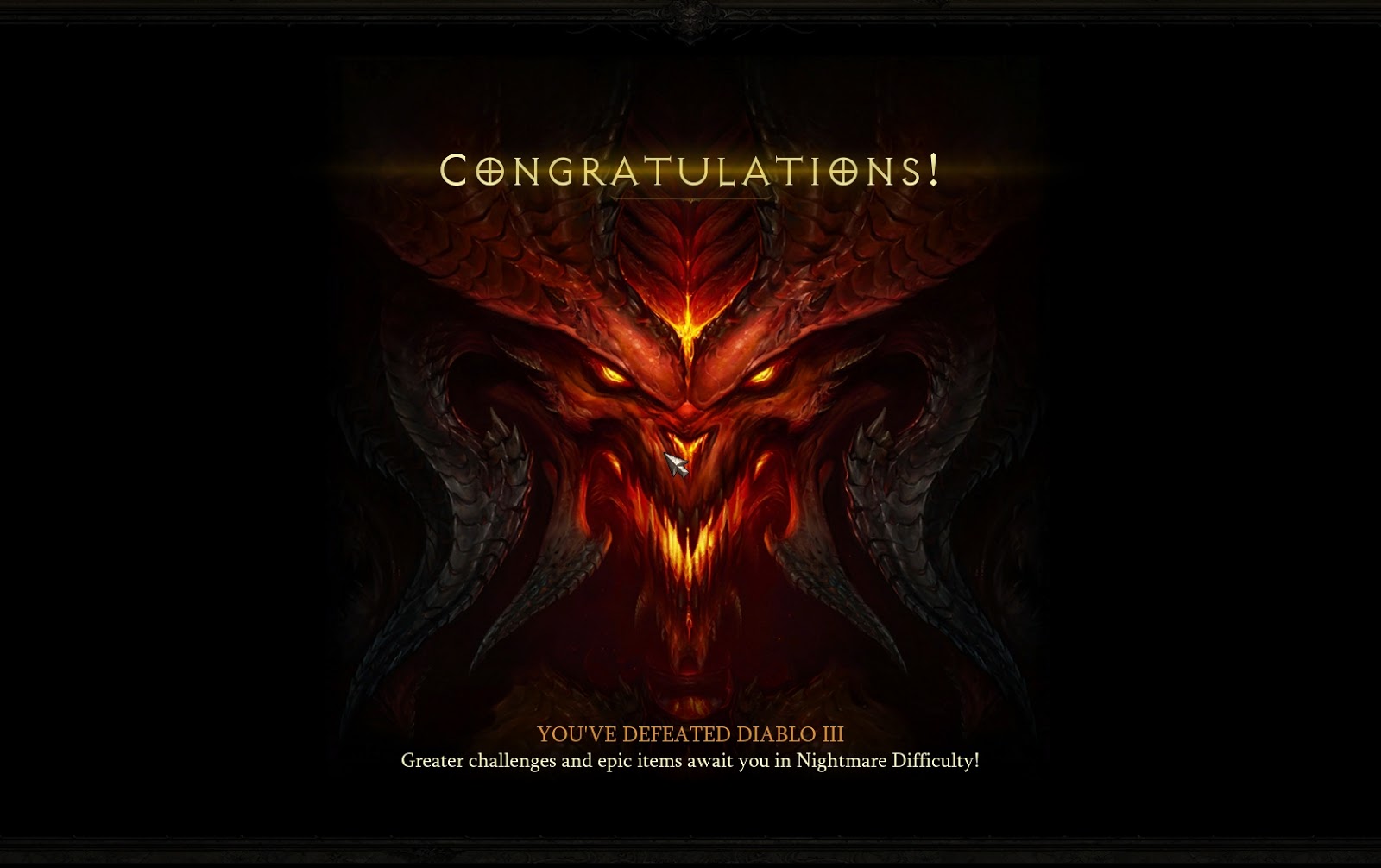 It's taken me a long time to come to this conclusion.

When I first left WoW, it was because I couldn't stand to immerse myself in a world that reminded me of Cy. In the beginning it was because I couldn't bring myself to see him online on my real-id, not because he would talk to me - he wouldn't we were stuck in our lease and I was too stubborn to move out so if he wanted to talk to me all he had to do was approach me in the living room, but more because I couldn't yet bring myself to purge him from my life and therefore my list. In the following weeks I continued to stay offline because I could no longer force myself to play with other people. His endless criticism of my caliber as a player had become a nagging voice in my head, telling me that I wasn't good enough to play with other people.

The mere thought of entering dungeons or playing with other players caused me a great deal of anxiety. So, I simply avoided it.

I played the crap out of Assassin's creed 4, but did not platinum because I couldn't bring myself to play one round of multi-player, much less play enough to earn trophies.

I even played Payday 2 offline, because it was more fun for me to get mad at the AI than it was to potentially screw up someones heist.

So, when I started playing Diablo 3 again, I was firmly set on playing alone.

Let me just interject here and say that when J told me about the new patch several months ago, I was less than stocked. "How can they make a game that was brutally so un-fun, fun?" I asked. He doesn't play Blizzard games, so he couldn't tell me whether the patch had fixed the anti-fun that was Diablo 3. "Just try it" he said. Now, something like 2 or 3 months later, I finally did and I'm glad I gave it another chance.

I love the dynamic difficulty of the monsters. It's a way better system than tying the monster level to the difficulty setting and the quest you're on.

So, I downloaded the patch and logged on to my Demon Hunter, who was at the time level 55. I played on Normal for a little while, and eventually made my way up to Master difficulty after the former three difficulties proved to be too easy. Eventually, I thought for a lark just to try a public game.

It's been great. Everyone that I've partied with have been nice to me - or at least very quiet. Unlike WoW, Diablo was made to faceroll so I haven't had to deal with any co-ordination which was half of my problem (I was very much volentold to do a lot of mechanics and fill roles that I was absolutely not comfortable doing) but I'm finding it to be a positive, and frankly fun experience.

I've noticed the drops are a lot better. I've gotten a ton of legendaries, my favourite being "Pig Sticker" due to the random squeal noises that it makes.

In short, I'm rediscovering multi-player as a fun, and positive alternative to single player.
Posted by Unknown at 13:34