Blog Azeroth proposes a new topic for bloggers to discuss every week. This week is courtesy of Effraeti of Awaiting the Muse.

I'll admit, picking only one was too easy. So, instead I decided that in keeping with the "Raiding with Leashes" theme, I would create my own achievement, only instead of Classic raids, all of the pets would come from Burning Crusade raids. We could call it "Crusading with Leashes" or "Crusading with Burning Leashes." So, here are my thoughts, I've included 12 pets that would drop from raid bosses and a couple of options for what I think would be appropriate achievement rewards. 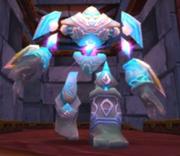 The Curator, would drop himself obviously. 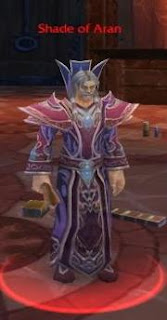 Shade of Aran, would also drop himself. I like to think that a semi-transparent mage pet would hearken back to the days when you couldn't go anywhere without "Archmage Vargoth"

Hydross the Unstable, because it's not fair that only mages can have a water elemental

The Lurker Below would drop something like a baby kracken, that, in a little bubble would be so cute. 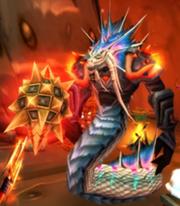 Void Reaver. Come on, who's never wanted to own a Fel Reaver? I imagine it being a totally kick ass mechanical pet. 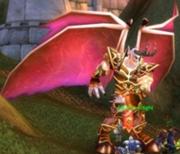 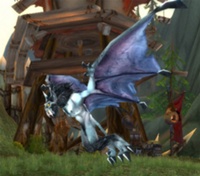 I think it would be great to get a gargoyle pet too. It could theoretically drop from any boss. 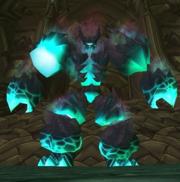 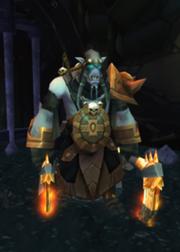 Shade of Akama. I think if I had one of these it would be the only pet my Enhance spec Shaman would use.

Reliquary of Souls. I think this boss is one of the ones I like fighting the least. It would feel good to have it follow me around.

Achievement Reward
So, once you've completed the achievement I actually have a couple of suggestions for possible rewards. 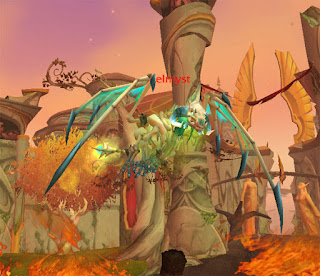 Felmyst, or rather, a fel whelp. I don't have the Wrath collectors edition, so there's nothing I wouldn't do to get a Frosty knock-off. A Naaru. I feel like a tiny Naaru would be an appropriately epic reward for completion of such an achievement.


All images are from WoWWiki
Posted by Unknown at 23:44